Hornet, princess-protector of Hallownest, finds herself alone in a vast, unfamiliar world. 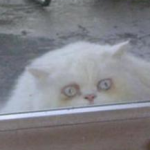 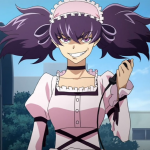 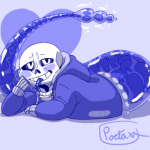