Godmaster is the last of the three free content packs planned for Hollow Knight.[1] It was initially revealed as Gods & Glory along with its content on January 31st, 2018,[2] but renamed to Godmaster on August 15th, 2018[3] due to a trademark conflict with the mobile game Gods and Glory published by Wargaming. It was released on August 23rd, 2018.[4]

For more information regarding updates and changes to the game, see Updates.

The coffin containing the entrance to Godhome requires a Simple Key to unlock, and an additional key can be found in the back of the Colosseum of Fools. After breaking past the fake wall (marked by a red circle) the Knight then must find and kill the Pale Lurker (marked by a red arrow) who drops the key on death.

Although this Simple Key is the additional one added by the content pack, any Simple Key works. For a full list of key locations see here.

After obtaining a Simple Key, a breakable wall (marked by a red circle) can be found in the Royal Waterways just above Flukemarm's arena. Reaching it requires looping around the bottom area if the wall to the west has not been broken before. After traversing through the rooms past the fake wall and entering the added sub-area, the Junk Pit, a large golden coffin can be found requiring the aforementioned key. Using the key to open the coffin reveals the Godseeker where she promptly collapses in a heap while also dropping the Godtuner. Then the Knight must use the Dream Nail on the head of the Godseeker to enter Godhome. 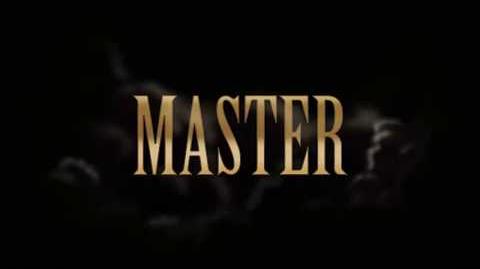 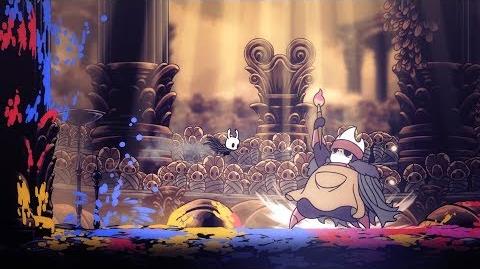 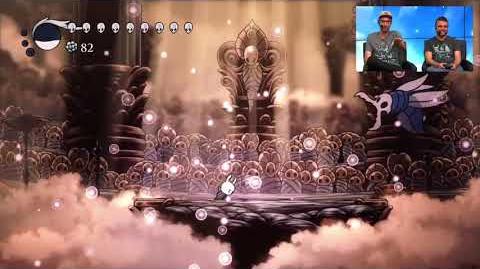